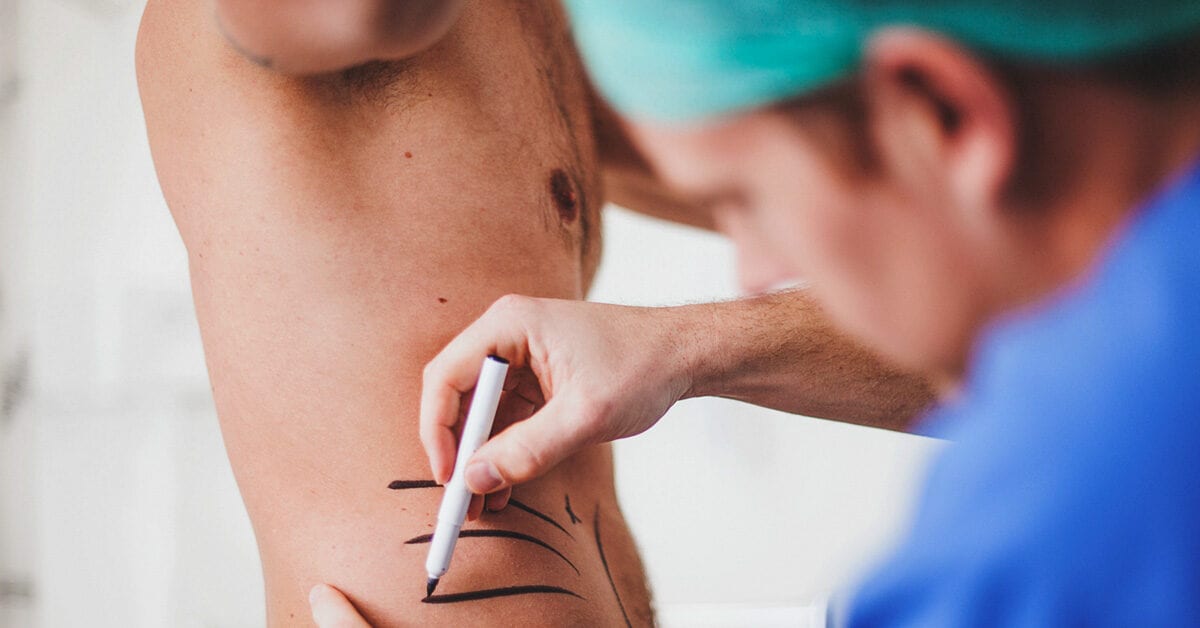 They say money can’t buy you happiness. But now thanks to a new government-approved body-sculpting treatment, it may be able to buy you abs. 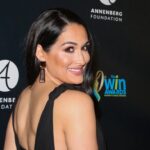 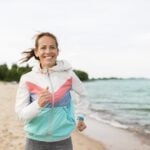