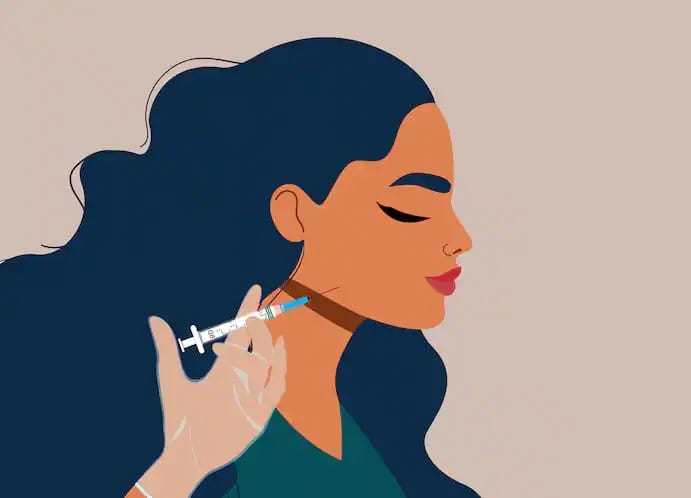 The young woman looks straight into the camera and raises her eyebrows. Instantly, a mass of wrinkles appears on her forehead. “Before botox,” reads text superimposed on the video.

Over the next 20 seconds, the now-viral video uploaded to TikTok in March documents the woman’s rapid transformation. In the video, she appears to be able to still easily lift her eyebrows post-treatment, but with each passing day, the movement triggers fewer wrinkles. The final clip shows her with a smooth, unlined forehead.

“Yes I had preventative Botox at 28,” reads the caption on the video that has been watched more than 2.2 million times. “I am so happy with the results!!”

Viewers agreed, flooding the video’s comments section with compliments about the woman’s youthful appearance and how natural the result looked.

“This might have just convinced me,” one person wrote.

Yes I had preventative Botox at 28. I am so happy with the results!! #botox #preventativebotox 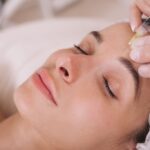